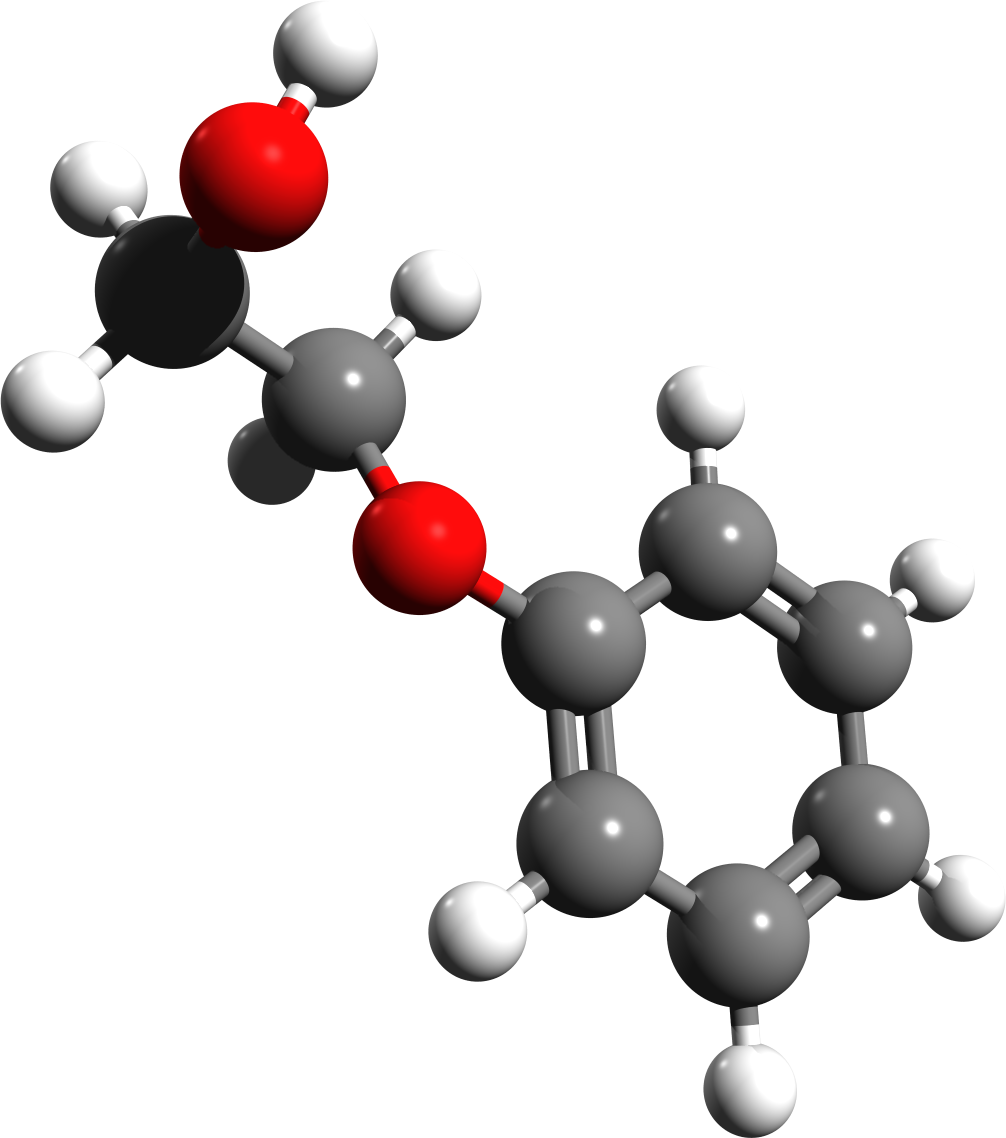 Phenoxyethanol is widely used as a preservative system in cosmetic products. It is not considered natural and ECOCert and natural formulators mainly avoid it. One of the reasons for not using Phenoxyethanol is reported side effects such as itching, burning, redness and stinging of skin especially in people with sensitive skin. There was a study conducted by D.-G. Li,H.-Y. Of, S. Gerhard, Mr. Imke, W. Liu published in the International Journal of Cosmetic Science in 2016. A split-face study, showed that application of a formulation containing 1% phenoxyethanol, induced a skin burning and itching sensation in a group of 60 of 243 Chinese female subjects (24% of participants). So, if you have a skin reaction when applying a product containing phenoxyethanol,  you are not imaging, this happens and it can be due to Phenoxyethanol content in the formulation. At Essentique we use preservative systems that are COSMOS approved. Cosmos standards considers not only the origin of the ingredient (such as being organic, natural, GMO, etc), it also looks at the process used to make the ingredient and its impact on our environment (such as if they are biodegradable or have aquatic toxicity).

Peptides
Every ingredient used in cosmetic formulation is added for a specific purpose. There are many different types of cosmetic ingredients, such as emollients, humectants, emulsifiers, preservatives, fragrances, etc. Active ingredients...
8 Likes

Hair Anatomy: A strand of strength and flexibility
Hair consists of two main components; the hair root and the hair shaft. Hair root consists of two sections: the bulb and the follicle. Hair follicle is an amazing self-renewing...
31 Likes

How your hair grows!
One of the most amazing things about our hair is its growth cycle which is different from the rest of the cells in our body. Hair growth happens in four...
33 Likes

Be the first to know about our exclusive items and special promotions.

Orders above $49 ship free in US! Dismiss